Buffalo's municipal liquor store operations began in 1938, to provide the city an additional source of revenue and control the sale of alcohol to its residents. While the size of the operation has grown dramatically since then, its mission remains the same.

State and federal laws regarding the sale of alcohol are strictly enforced, and profits from liquor store operations benefit city parks.

Liquor Store Manager Jason Swanson is a native of Cedar Rapids, IA. As a teenager, family vacations in European winemaking regions sparked his interest in the field, but his career in the drinks industry began as a college student.

After spending a semester studying more wine than history in Bordeaux, France, he found a job at a Scottish pub in Edinburgh. Upon completion of his BA in International Affairs from Marquette University, he spent time visiting vineyards in South Africa, and worked in New Zealand's restaurant industry before moving to Minnesota.

Jason spent 10 years managing a high-volume retail liquor store in Plymouth, MN before accepting the position as Liquor Operations Manager for the city of Buffalo in 2012. He is an expert in the fields of beverage production and flavors, and is excited to have the opportunity to share his passion with the citizens of Buffalo. Furthermore, he enjoys knowing that the profits generated from his efforts serve the city's residents.

They are, after all, his neighbors. Jason resides in Buffalo with his wife and daughter. 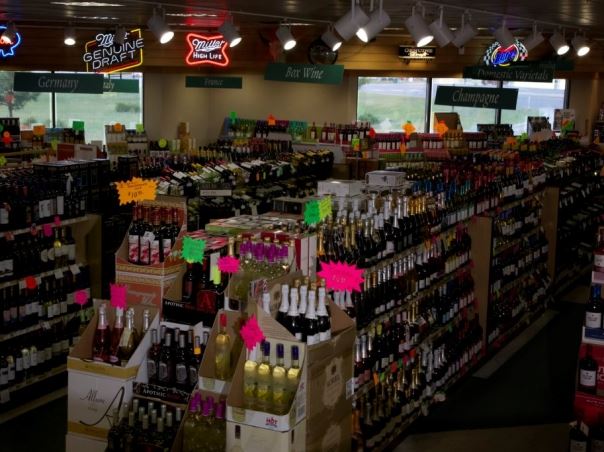 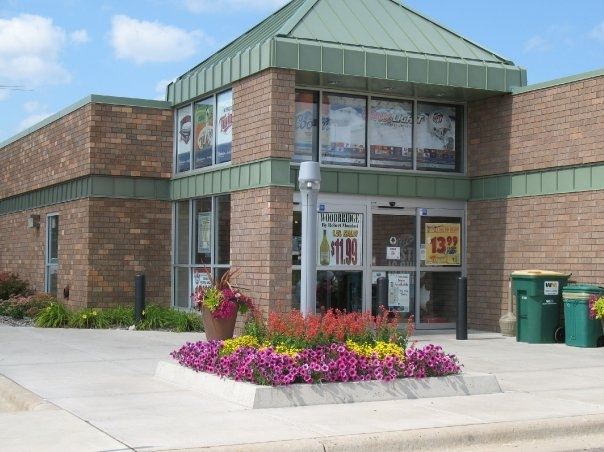